We’re not only consultants—we’re here to help you with all-things Amazon.
Read our blog to get your questions answered.

The Amazon marketplace is a wonderland of convenience for shoppers and also an amazing platform that everyday people can use to make their fortune.  Amazon levels the playing field; anyone can start a business and succeed.

Of course, not everyone’s Amazon journey is a rags to riches one.  Plenty of businesses fail in the marketplace, but there are powerful success stories that can serve as inspiration for aspiring startups.

Here’s a look at a few of our favorite success stories on Amazon:

Francesca studied, worked, and spent a good deal of her life in the field of astronomy. Her interest was focused on space and all of its intriguing and mysterious heavenly bodies. Francesca married a mechanical engineer, and they both grew busy with their respective careers. After a while, though, her husband wanted to try something new and decided to sell the books that they had accumulated through their careers on an online platform. The results exceeded their expectations, so they decided to expand.  They bought more books to sell online. As their selling became successful, they added new items to their product offerings. Francesca’s heart was drawn to the online selling business, and she took the leap of leaving her astronomy career.  She found that she could apply many of the things she had learned in the field of science to her online selling.  The results paid off, and they are now running a very successful Amazon business where the sky is the limit.

Alfred, an engineer, started his career in the semiconductor industry. His wife Patty was also working but dreamed of quitting her job to build her own apparel company. They started their business right in their apartment, which quickly filled up with mannequins and textiles. A few years later, Alfred left his semiconductor job and devoted his time to the family business. They started selling on Amazon in 2012, experiencing 40 to 50 percent growth every year. Alfred attributed their success to the design skills of his wife and their quality-centric products. Their goal this year is to realize $25 million revenue.

Paul started his business after realizing that there are many products that people in other countries do not have access to. He wanted to bring products from New Zealand to the United States, hoping that Americans would buy them. He did not manufacture the products himself. Rather, manufacturers came to him, and he began shipping their products to the U.S. He started his Amazon business in 2007, exporting products from New Zealand and Australia to the U.S.  Today, Paul’s network has expanded, and he has an extensive network of products sourced from many countries in the world and sold through Amazon.

Amazon does not promise overnight success to any of its sellers, but it does offer the chance to start a highly profitable and rewarding online selling career.  These and countless other success stories illuminate the possibilities. 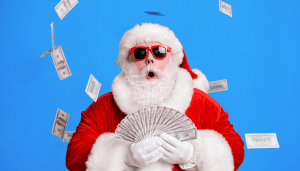 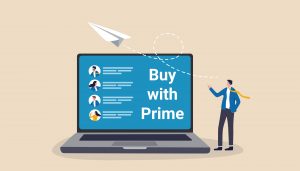 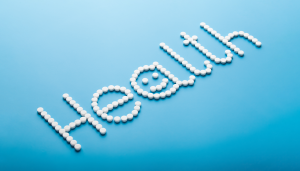 How to Avoid Product Claims Mistakes on Amazon

Read More »
Back to Blog